Scriabin’s miniature Enigme op. 52 no. 2 (1905), with its aerial main section, languid middle part and flyaway ending, is the subject of some startling comment from the composer and his partner Tat’yana de Schloezer, as reported in Sabaneyev’s Memoirs.

‘I wrote it and showed it to Tat’yana Fyodorovna’, Alexander Nikolaevich recounted, ‘and I said:  ‘Now then, what is that, guess?’

‘And I immediately told Alexander Nikolaevich what I imagine here:  a sort of winged  small being, not exactly a woman, not exactly an insect, but certainly of female gender; in her there is something prickly and wriggly, a sort of segmented quality. And it is terribly slippery and evasive, and in this slippery evasiveness there is great coquetry. And there’s no way you’ll ever catch it…’

‘And, after all, imagine, what a graphic quality there is in music! For, you see, I imagined exactly something of that sort when I was writing. That sort of strange creature, all the same it’s one of the elementals, it must be….Mischievous,’ he added his favourite word.[1]

Is it possible that Tat’yana de Schloezer and Alexander Scriabin recalled the famous ‘Dragonfly Woman’ brooch made by René Lalique for Sarah Bernhardt in 1897–8, and shown in the Paris World Fair of 1900? This remarkable piece is made of gold, enamel, chrysoprase, chalcedony, moonstones and diamonds. The tail is articulated so that it can move with the wearer. Lalique was, perhaps, inspired by the seductive quality of Bernhardt herself, in such roles as Cleopatra, which she played in the 1890s. The Dragonfly Woman is now in the Gulbenkian Museum, but perhaps she comes alive in Skryabin’s strange little composition – a work which marks a step forward in the development of his personal style.[2] 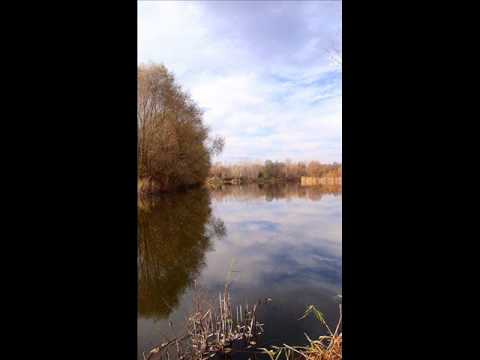